As far back as the Ancient Egyptians there were writings and teachings that proclaimed virtues such as truthfulness, self-control, and kindness towards others. Such writings often included the ideas of learning by listening to other people, being aware of imperfect humans, and avoiding open conflict with others whenever possible.  A person was to do as God commanded in all things, but there were other prescribed ways of behaving in the presence of military figures, politicians, and religious authorities. Other common instructions taught the correct way to be a leader through kindness, greed is evil and to be avoided, and generosity towards family and friends is praiseworthy.

Other cultures, too, had prescribed or recommended practices that taught people morality, socially correct relationships, justice, and sincerity. By the Age of Enlightenment in the 18th century etiquette had become the means of helping people acquire the polite behaviors, norms, and customs of their culture. The upper classes practiced a type of charm, manners, and demeanor that identified them as a lady or a gentleman. The middle class aspired to be like the upper classes and therefore learned cultural norms by watching and observing.

Today we can still learn from each other and teach each other polite behavior and practices of etiquette, more commonly known as manners. A society that practices politeness and a prescribed form of manners is considered to be a civilized society. Unfortunately we have only to look around at the state of our country to realize that these lessons have gone unlearned by many.  There is a growing lack of respect for self and others which sets off a whole other sets of problems.  This is why P.M Forni wrote a book called Choosing Civility.

In his book, Forni says there are five causes of incivility which are lack of self respect, anonymity, lack of time, and insecurity.

“Courtesy, politeness, manners, and civility are all forms of awareness. Being civil means constantly being aware of others and weaving restraint, respect, and consideration into the very fabric of awareness.”

Forni goes on to say that civility can lead to less violence because civility, which is a form of empathy, helps us to be considerate in almost any situation. The underlying goal of civility is that we are to be respectful of one another.  According to Forni, the core essentials of civility are initiative, respect, uniqueness, peace, orderliness, kindness, courage, joy, and patience. P. M. Forni was fond of quoting Dale Carnegie who said, “Never ever ever ever argue because if you lose you lose and if you win you lose.”

I have to admit that as I read through Forni’s work and explored some online facts about what he was teaching as civil behavior that I had two recurring thoughts.  The first thought was that the modern random acts of kindness put into practice his ideas. The second thought was that seemingly everything I read could be summarized by what (hopefully) most of us learned in Sunday School: “Do unto others as you would have them do unto you.” (Jesus). Said another way: Treat people the way you wish they would treat you.

There are numerous books available that discuss etiquette in specific situations such as business practice, social situations, and modern communication.  Other books I checked out that fell into the etiquette category are:

Do you have an example of how someone was polite and mannerly to you and it made a difference? Do you believe that our society could benefit from retraining in manners? Why or Why not? 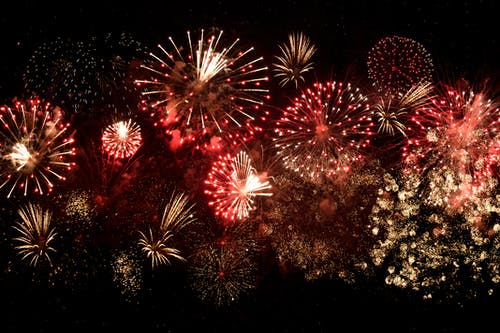 There are many different reasons and ways to celebrate. Celebrations are generally fun and may require no special planning or extensive planning. Celebrations may involve special decorations, food, clothing, songs, and customs or rituals.  Books I checked out were: 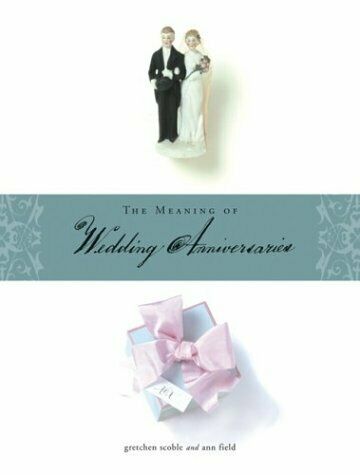 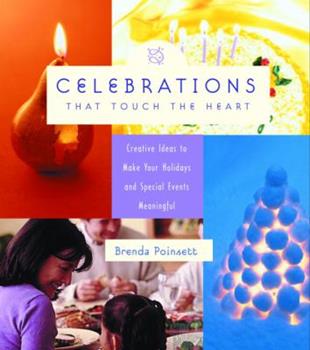 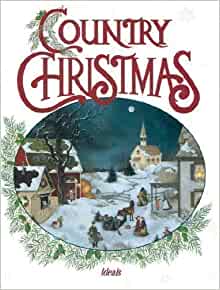 In Everyday Confetti: Your Year-Round Guide to Celebrating Holidays and Special Occassions by Karen Ehman and Glynnis Whitwer the discussion is about every day celebrations and (mostly) nonmajor holidays throughout the year. I love that  family time is considered a joyous occasion with detailed suggestions to help families connect, honor one another, and just have fun together.  Ideas for celebrating family include creating an honor plate, establishing a family night (or some other specific time) and a sibling night. Among other things to celebrate are The Big Game, Black History Month, President’s Day, Spring has Sprung, Arbor Day, Best Friend’s Day, Johnny Appleseed Day and many others. Throughout this book there are accompanying recipes to help plan special joyous occassions along with various suggested activities.

At one time or another most of us have seen a list similar to the image above. In the book The Meaning of Wedding Anniversaries by Gretchen Scoble and Ann Field the list of traditional gifts goes from the first anniversary through the seventieth anniversary.  Each year is given one page plus an illustration page in which to explain the symbolism behind the gifts, a brief explanation or idea of how a  gift  made the list, and several suggestions for what types of gifts can be given to fit the category. The gifts are supposed to increase in durability and endurance with each passing year to represent the marriage growing stronger over time.

To give an example of the types of things included in the book, I opened it at random to  Year 19.  The 19th wedding anniversary gift is aquamarine.  Aquamarine is the color associated with the blue gem beryl.  Beryls are blue like the sea and the word “aquamarine” literally means “sea water.”  Often beryls will have a slight green hue which is representative of waves. In folklore beryls are called aquamarines and thought to be mermaid gems. The poet Yeats compared aquamarines to unicorn eyes. Often in myths mermaids are called sirens. Sirens would call to sailors to leave their ships and join them in the water. Mermaids themselves were thought to be descended from Aphrodite, the goddess of love and from other ancient goddesses of the moon and sea. In a marriage the woman represents the mermaid calling to her lover to abandon ship (a symbolic picture for his reason) and join her in the place of emotion. The term “aquamarine love” is a descriptor of married couples specifically and thought to help couples settle differences and get closer to each other.

Given this background awareness a suggested gift for the 19th anniversary  is to be creative and “indulge in a fantasy where unicorns and mermaids are real” (p46). Aquamarine gifts yield themselves easily to jewelry such as earrings, rings necklaces, and bracelets. The couple may also choose to read from William Butler Yeats. Many creative gifts and experiences could be applied to the aquamarine anniversary.

Up until I checked this book out I hadn’t really thought much about the traditional wedding anniversary gifts. After checking this book out, I began to wonder where this list came from in the first place.  After doing some internet research I discovered I was not alone in this query.  Based on the site howstuffworks.com I’ve written a summary of what I learned.

There are lots of theories about where the original list came from, but it’s likely that it originally came from the Victorian age in the UK sometime during the 1800’s. Later at some point in the 20th century the list made it’s way to the United States. Both lists still exist today but are slightly different from each other. Most of the gifts on the list are the same but may be assigned to different years. The UK list gives gift suggestions through the 15th anniversary and then only every fifth year afterwards until the 60th wedding anniversary.

In 1937 a jeweler’s association saw a marketing opportunity and expanded on the list. After all gifts would still be needed for all of the anniversaries not included on the list. This is most likely how so many precious gems were incorporated into the list. The years on the list were increased to 75 years without skipping any years as the UK version did. Probably in an attempt not to be quite so obvious some “modern” gifts such as clocks, desk sets, and silverware were also added to the list. As pointed out on howstuffworks.com most modern brides would probably not be too thrilled with the “modern” gifts of the 1900’s unless they were “diamond-encrusted or made of chocolate.” The sorts of gifts (other than gems) that were added to the list in the 1900’s didn’t fair well in the test of time and it wasn’t too long before the list retuned to it’s traditional form and items like clocks disappeared from the list. The traditional list has performed well over time since no woman in her right mind is going to refuse gifts of gemstones and the finer things in life. Both of the lists I’ve discussed here can still be found in circulation today with the traditional list being the most tried, true, and enduring. Sometimes you will find a list like the one above which includes both lists as well as the list of recommended anniversary flowers.

Do you and your spouse ever reference the wedding anniversary list? The first anniversary gift is paper. You could give your spouse paper tickets to a concert, play, or symphony. How would you modernize it and still fit the category?