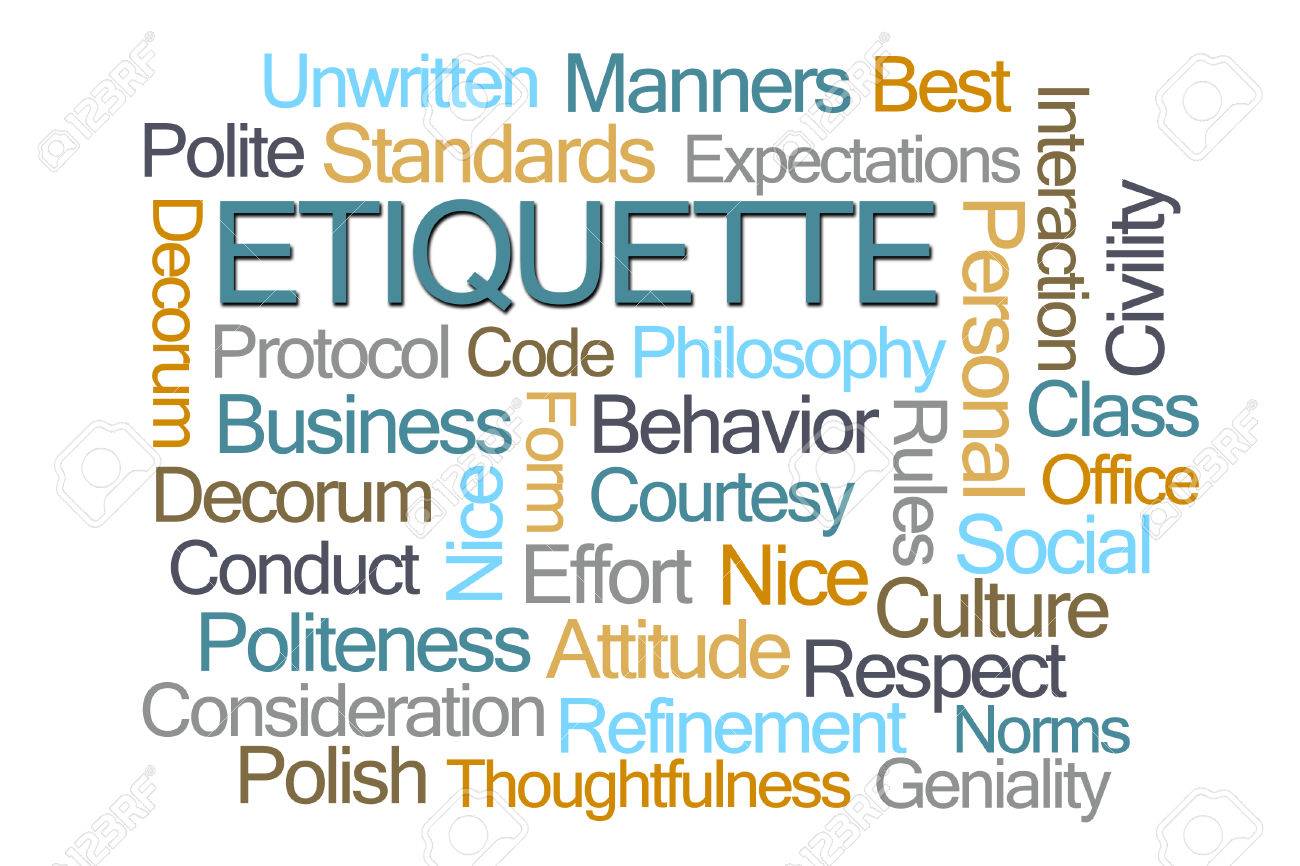 As far back as the Ancient Egyptians there were writings and teachings that proclaimed virtues such as truthfulness, self-control, and kindness towards others. Such writings often included the ideas of learning by listening to other people, being aware of imperfect humans, and avoiding open conflict with others whenever possible.  A person was to do as God commanded in all things, but there were other prescribed ways of behaving in the presence of military figures, politicians, and religious authorities. Other common instructions taught the correct way to be a leader through kindness, greed is evil and to be avoided, and generosity towards family and friends is praiseworthy.

Other cultures, too, had prescribed or recommended practices that taught people morality, socially correct relationships, justice, and sincerity. By the Age of Enlightenment in the 18th century etiquette had become the means of helping people acquire the polite behaviors, norms, and customs of their culture. The upper classes practiced a type of charm, manners, and demeanor that identified them as a lady or a gentleman. The middle class aspired to be like the upper classes and therefore learned cultural norms by watching and observing. 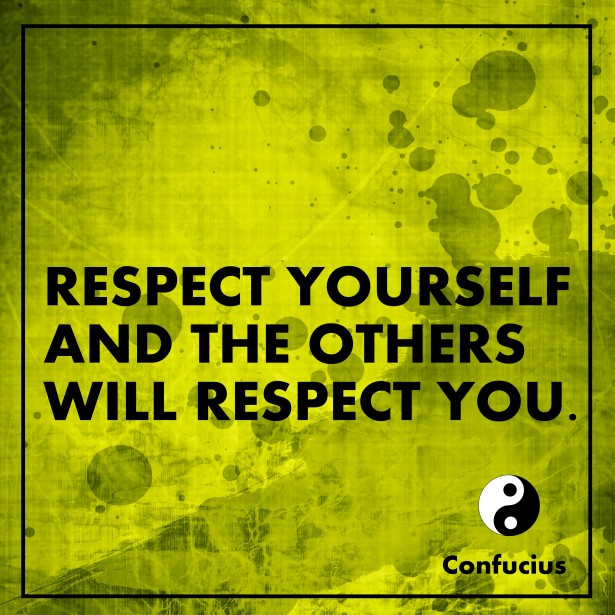 Today we can still learn from each other and teach each other polite behavior and practices of etiquette, more commonly known as manners. A society that practices politeness and a prescribed form of manners is considered to be a civilized society. Unfortunately we have only to look around at the state of our country to realize that these lessons have gone unlearned by many.  There is a growing lack of respect for self and others which sets off a whole other sets of problems.  This is why P.M Forni wrote a book called Choosing Civility. 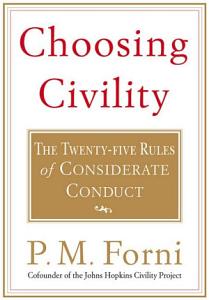 In his book, Forni says there are five causes of incivility which are lack of self respect, anonymity, lack of time, and insecurity.

“Courtesy, politeness, manners, and civility are all forms of awareness. Being civil means constantly being aware of others and weaving restraint, respect, and consideration into the very fabric of awareness.”

Forni goes on to say that civility can lead to less violence because civility, which is a form of empathy, helps us to be considerate in almost any situation. The underlying goal of civility is that we are to be respectful of one another.  According to Forni, the core essentials of civility are initiative, respect, uniqueness, peace, orderliness, kindness, courage, joy, and patience. P. M. Forni was fond of quoting Dale Carnegie who said, “Never ever ever ever argue because if you lose you lose and if you win you lose.”

I have to admit that as I read through Forni’s work and explored some online facts about what he was teaching as civil behavior that I had two recurring thoughts.  The first thought was that the modern random acts of kindness put into practice his ideas. The second thought was that seemingly everything I read could be summarized by what (hopefully) most of us learned in Sunday School: “Do unto others as you would have them do unto you.” (Jesus). Said another way: Treat people the way you wish they would treat you.

There are numerous books available that discuss etiquette in specific situations such as business practice, social situations, and modern communication.  Other books I checked out that fell into the etiquette category are: 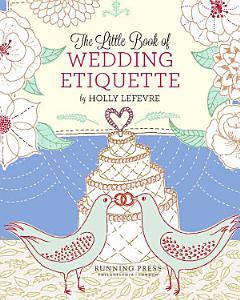 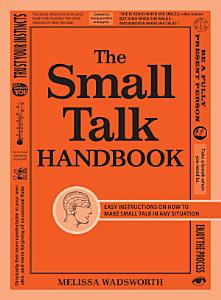 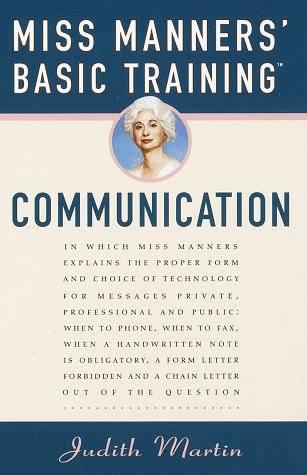 Do you have an example of how someone was polite and mannerly to you and it made a difference? Do you believe that our society could benefit from retraining in manners? Why or Why not?