When a movie, TV show, opera, or stage play goes into production the characters’ costumes must be researched to accurately depict the time frame being portrayed. To do this sort of research the costume designers turn to the world of fashion for inspiration and historical accuracy. The accuracy of various costumes will depend on the type of production it is. For instance tiny buttons and various tucks are difficult to see on stage although attention to small details similar to these might have big benefits in a TV or movie production. 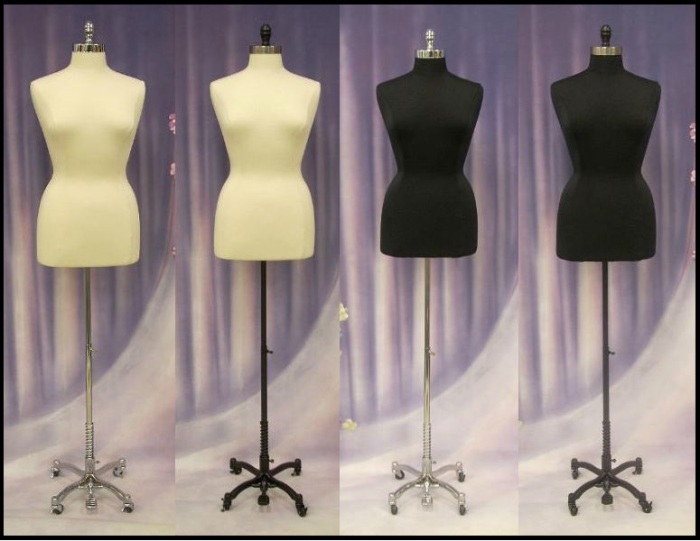 From their research, costume designers must then actually create the costumes to be worn for the current project. There are two ways in which they go about making a pattern for their creations. One is to use a modern pattern and adapt it to reflect their own design, and the other is to create a pattern by draping a toile over a sewing form on a stand and then proceeding to create the design by making various changes to the toile.

Some productions require very specific and historical costuming such as in Authentic Costumes & Characters of the Wild West by E. Lisle Reedstrom.

While the costuming is fascinating, I was impressed by the amount of historical research in this book. Even if you aren’t a fan of fashion trends, if you are interested at all in the wild west this book would be worth checking out for you. It covers some very interesting, colorful, and sometimes shady real life people complete with photographs, , sketches, and both black &white and color illustrations. 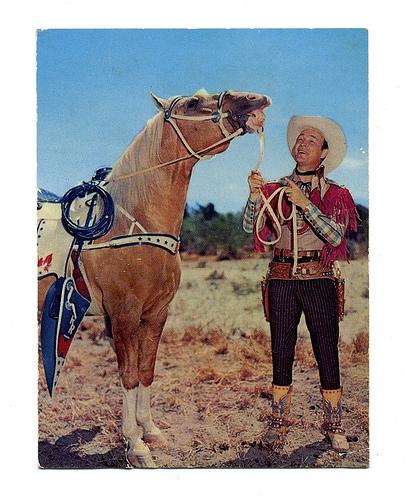 Up until now, all of the fashion trends I’ve been reading about have been about human beings.  Sometimes animals need to be outfitted as well. In the case of westerns, for example, horses will most likely be used. A horse ridden by a cowboy and a horse ridden by an Indian will be dressed quite differently. This applies to other situations as well such as a horse ridden by a soldier and a horse ridden by a pioneer would have different dress. These types of differences are shown and discussed in Authentic Costumes & Characters of the Wild West. Though this book is about westerns, one could easily carry this concept to other animals used in other types of  productions.

I was also greatly impressed with the historical documentation of native dress in Encyclopedia of American Indian Costume  by Josephine Paterek.  Not only is the native costuming shown in photographs, works of art, and sketches but there are detailed descriptions of culture, costume, hair style, use of make up and accessories of the North American Indian tribes. If you are interested in native cultures at all, this book will not disappoint you.

Have you ever thought about the great detail that goes into costume design for both animals and people? Do you think you would enjoy being a costume designer?