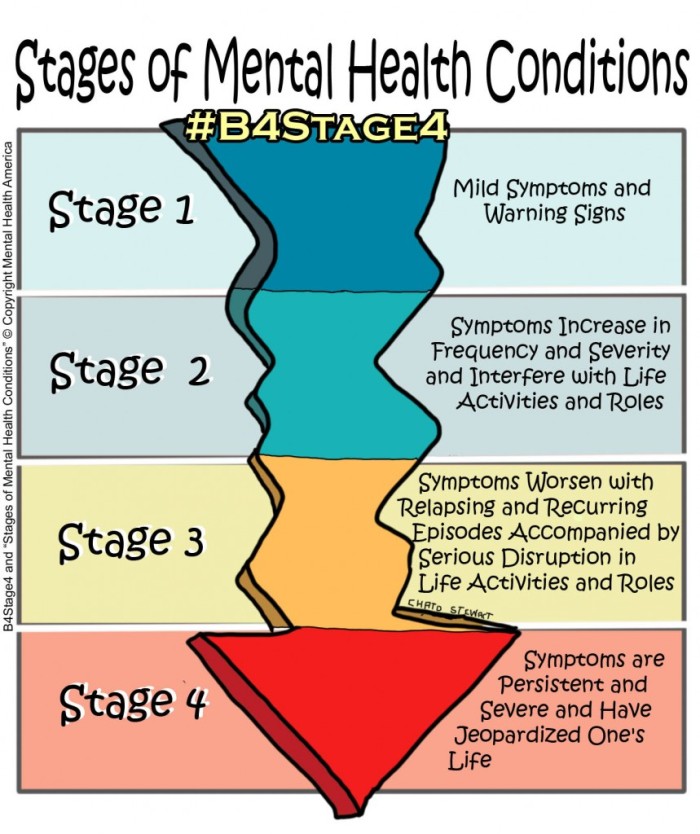 Reaching the 360’s (Social Problems & Social Services) in my library read through coincided with library programming concerning autism education training for staff and autism educational programming for patrons. The program was presented by a man named Stephen Viehweg. He is widely known in Indiana. This was the flyer for the program: 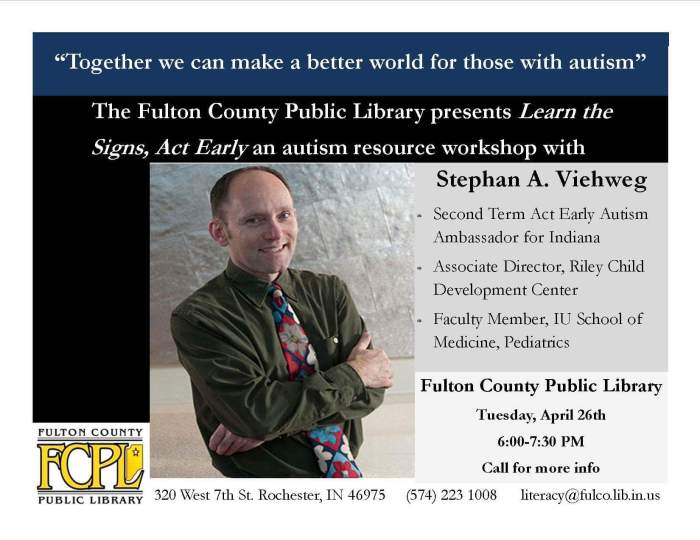 Being a former Special Education teacher, I was extremely interested in this topic. When I first reached the 360’s, the first books I picked up were about living with autism so the staff training couldn’t have been better timed for me. There is so much more known about autism now than when I was in the classroom and the current research into this condition is truly amazing.

While I realize that many high functioning autistic people do not think of autism as a mental health problem, the Dewey Decimal System lumps autism into this category which is why I am including it in this blog entry. 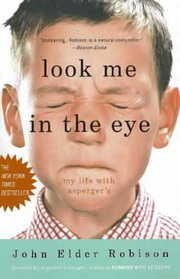 Look Me In the Eye by John Elder Robison was an entertaining and very informative book about living with autism. It was also my first introduction to the work of John Elder Robison (who by the way is the brother of Augusten Burroughs, author of Running with Scissors, a book that is about mental illness.) I was so impressed with Robison that I looked for other books he had written. I’m not normally a big fan of books on CD (BOCD), but Robison has two that I checked out.

The first of Robison’s books on CD  that I listened to was Switched On A Memoir of Brain Change and Emotional Awakening.

This BOCD held my attention in a way that few would. It is about an experimental treatment for people with autism (and depression) and how this treatment was life changing for Robison. I highly recommend this book for anyone with an interest in this topic.

The second BOCD of Robinson’s that I listened to was Raising Cubby.

This was also  very interesting. Robison’s son is autistic and the book explores a unique father / son relationship and an FBI investigation into Cubby’s interest in explosives. I highly recommend this book for anyone interested in exploring the dynamics of families living with autism.

The next group of books in the 360 section pertain more to actual mental illnesses, disorders, and conditions. These are also topics of interest to me since I have studied Psychology. 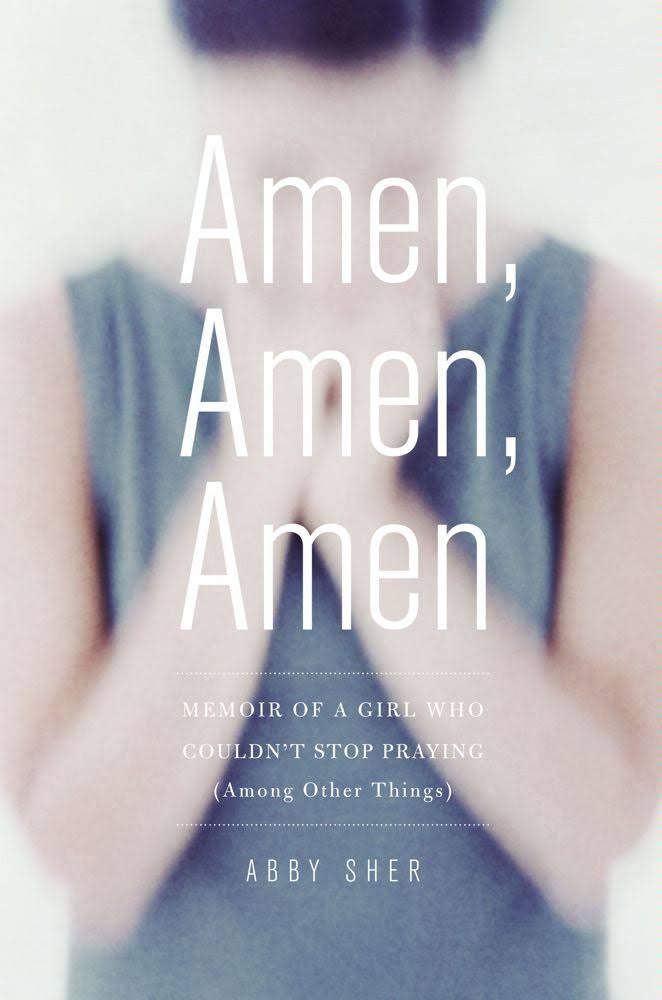 Amen, Amen, Amen by Abby Sher is a book about a woman who lives with Obsessive Compulsive Disorder (OCD). I like books like this because they show how people are affected in their daily lives by mental illness. Abby Sher does a great job of explaining not only how OCD affects her own life, but the lives of all those around her.

After exploring OCD, I launched into a book about Bipolar Disorder.

A Promise of Hope by Autumn Stringam  is a quick read and informative book. Stringam traces a history of Bipolar Disorder in her family as she describes her life experiences. After some very tragic occurances, Autumn’s father had had enough and set out to find a cure while enlisting the unlikely help of a pig feed salesman. Together the two men come up with a formula that now has the attention of the world. Their formula is completely natural and contains vitamins and minerals. It has a higher absorption rate than over the counter vitamins.  Autumn, who was probably at stage 4, is living proof of the formula’s success. Since Autum’s experience literally thousands of people have benefited from this remarkable product. Anyone suffering from bipolar or who knows someone suffering from bipolar should make this book a must read.

Bearing in mind that only a professional can make an actual diagnosis, if you are concerned that you or someone you know could be at risk for mental illness, there are some online screening tools that you can check out anonymously:

Moving along, I came to the book American Psychosis: How the Federal Government Destroyed the Mental Illness Treatment System by E. Fuller Torrey, M.D.

This is not a book for the faint of heart. Academic in its presentation, it is not an easy read. If one can stick with the book it has some amazing facts to share. Torrey traces the beginnings of the mental health system and the psychiatric profession from the Kennedy administration to present day. This is a topic near and dear to my heart for reasons I don’t have time to get into in this post, but it has been a real eye opener in some areas. For me, this book also helped to fill in some gaps in my understanding of the psychiatric profession. It is essentially an attack on the mental health system and psychiatry both of which actually started out with political roots.

Torrey is doing some definite feather ruffling with this book while pointing out the need for a serious change. Many people can point to the need for change, but Torrey is trying to encourage and participate in major change.  He can’t do it alone though. To serve the most seriously mentally ill among us is going to require major changes in politics, in hospitals, community clinics, psychiatry, jails, law enforcement, nursing homes, board and care homes, and (re)education of just about everyone. All of us need to start somewhere though and this book is a great place to start.

Fitting in nicely with both Autumn Stringam’s and E. Fuller Torrey’s books is a movie called Generation Rx.

I haven’t made it to the movie section in my library exploration, but I would be remiss not to include a reference to this particular DVD. If you have children or grandchildren, know any child or adult who takes psychotropic drugs (Zoloft, Ritalin, Prozac, etc). You need to view this movie. Generation Rx is essentially a documentary that explores the safety of these types of drugs and the (often) junk science that these medications are based on. By educating yourself on this topic, you may literally save lives.