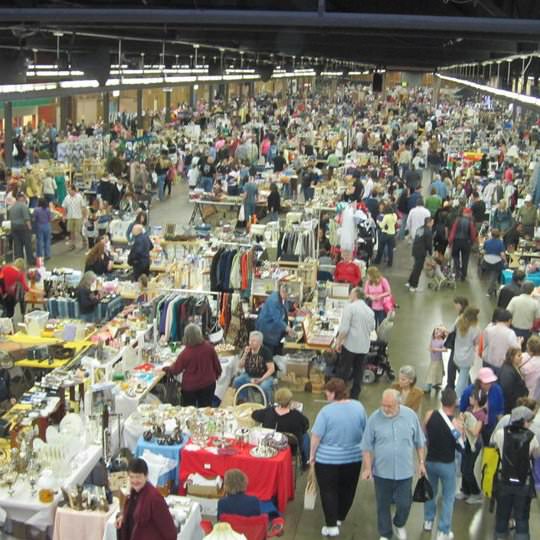 Human beings have been trading and bartering things almost since the beginning of time. During the Stone Age valued trading stones were used to procure hunting equipment, tools, and raw materials to make tools. Obsidian was particularly important in the making of stone tools. Trading and bartering was generally confined to small groups of people in the community and with other communities short distances apart. As people began to domesticate animals and farm, there were more and more things to trade. Surplus of food meant that food could be traded for other needed items such as stone farming tools, clothing, and even decorative items. As the bartering system became more common, it gave rise to a group of people called merchants.

Merchants began to travel thousands of miles on foot (later adding pack animals) trading, buying, and selling to communities along the way. Pottery was beginning to be used in parts of Asia and various other parts of the world and was a hot commodity. As human civilizations advanced there were more and more products to trade including livestock, surplus items, salt, copper, shells, pottery, animal skins, farming tools, seeds etc. Traveling merchants eventually developed trade routes and as trade expanded it eventually developed into the world wide trade we have today. 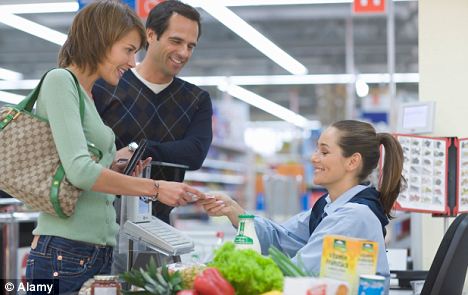 Though most of our trade today involves exchanging money for goods and services, trade and bartering are still very much in vogue. Have you ever tried to buy a car from a dealership? Did you just pay the sticker price or did you try to get a better deal? Have you ever offered to “trade” services with someone? For instance I have in the past offered to tutor or babysit children in exchange for haircuts and other services. More recently I exchange cooking (food) for small house repairs. I know of a lawyer who provided legal services and the client “paid” by landscaping his yard.  There are thousands of scenarios and the value of such things changes based on what your needs are at any given time.

It is this bartering and trading and getting a “good deal” that make garage sales, yard sales, tag sales, flea markets and the like so popular. Many people have made businesses out of buying up cheap items at flea markets and yard sales, making improvements to their purchases and then reselling them. Others do this type of thing as a hobby or even just to express creativity.  Some good books about this sort of thing available at the Fulton County Public Library  are I Brake for Yard Sales: and Flea Markets, Thrift Shops, Auctions, and the Occasional Dumpster  by Lara Spencer

and From Flea Market to Fabulous by Kerry Trout.

Though some of the crafts shown in this book may be dated, the techniques are still applicable and will definitely inspire the reader to other applications.

At this point in the blog, I have to confess that I am addicted to Flea Markets, second hand stores, craft shows, etc. and all books related to such things. I love to take furniture and various other items and rework them although I haven’t been able to do a lot of this in recent years. I also love to follow blogs related to crafting skills. A few of my favorites are kellysdiy and tierneycreates.

Have you ever gotten a great deal by trading or bartering? Do you like to “rework” or “repurpose” things?